Before I joined a local Facebook group about edible nature in Northern BC, I’d never heard of False Solomon’s Seal. Recently, many of the members have been posting their pictures of this strange (to me) flowering plant. I’ve long been a fan of fiddleheads but typically can’t find them close to home. So I’ve missed out on them for several years now 😦

But it’s okay! False Solomon’s Seal to the rescue!

I impulsively veered off into the bush yesterday while I was walking my dogs and I found some! There’s a ‘true’ and a ‘false’ version of this plant. I made sure I had the right one before eating it. 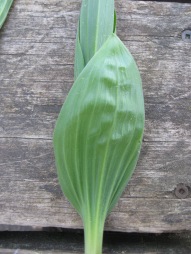 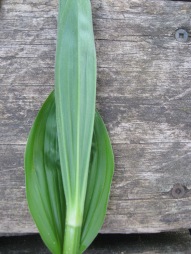 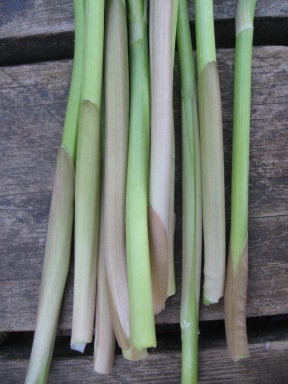 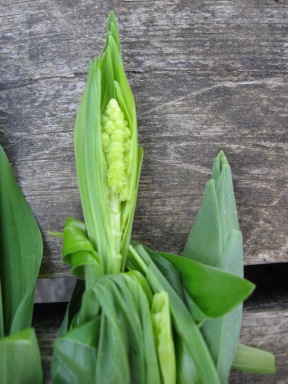 The last picture is the easiest way to be sure you have the proper Solomon’s Seal. False will have a flower bud on the end. True will have flowers and berries along the underside.

Let me tell you, False Solomon’s Seal IS delicious! Mild and sweet. Many people say it’s similar to asparagus but I’d disagree. Only because I suppose we all have different taste buds 🙂

Now that I know where I can pick it, and it’s close to home, I’m going for more later today. The only “aggravation” is having 2 dogs on leashes, lol. For some reason, they rarely want to go in the direction I do! Or in the same direction as each other. The rewards though (more False Solomon’s Seal for dinner, fresh air, exercise and being in nature) are well worth it.

If you can find it where you live, I highly recommend it. And here’s a link to a great website that features True and False Solomon’s Seal.